Pentti and Kaija Rotola-Pukkila started manufacturing furniture in August 1965. Neither had any initial capital, so the gift cards that they received as wedding gifts went into buying their first tools and supplies. For the first three years, the company operated in leased premises. Their first factory hall, built in 1968, had about 500 square meters. However, operations picked up quickly and the hall was expanded the following year. The initial factory hall has been expanded on a regular basis ever since, and today the family business, managed by three brothers, operates in a modern 20,000-square-metre facility.

The company produced its first interior panels in 2010, as it was in need of both roof panels for dry rooms as well as sauna panels for its own building project. At the same time, the idea of producing interior panels on an industrial scale started to take shape. Laatupaneeli had always built their own machines and similarly, also the first panel machines were built little by little during the days of retirement of the company’s founder. In 2020, the first slat and acoustic panels were introduced, garnering much praise from consumers. Next, we want to develop the fire protection of our slat and acoustic panels required for their use in public areas, so hopefully we will have more news about that in the near future. 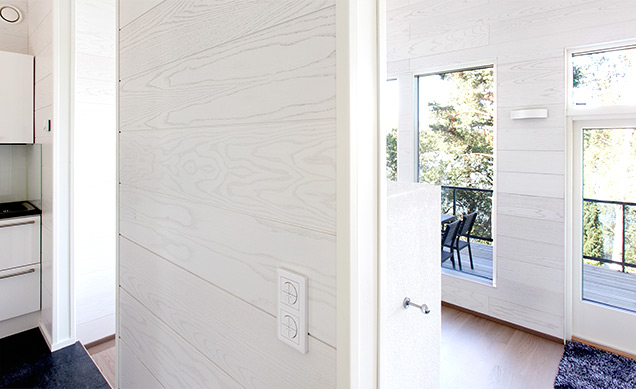 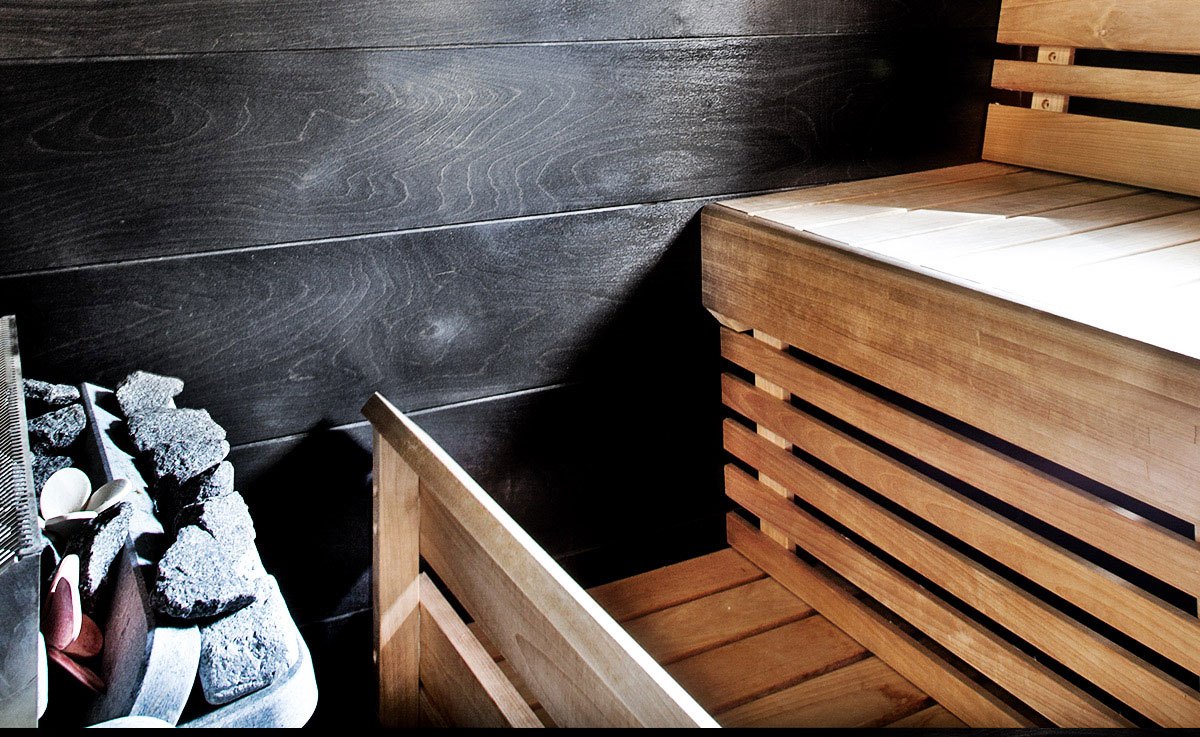 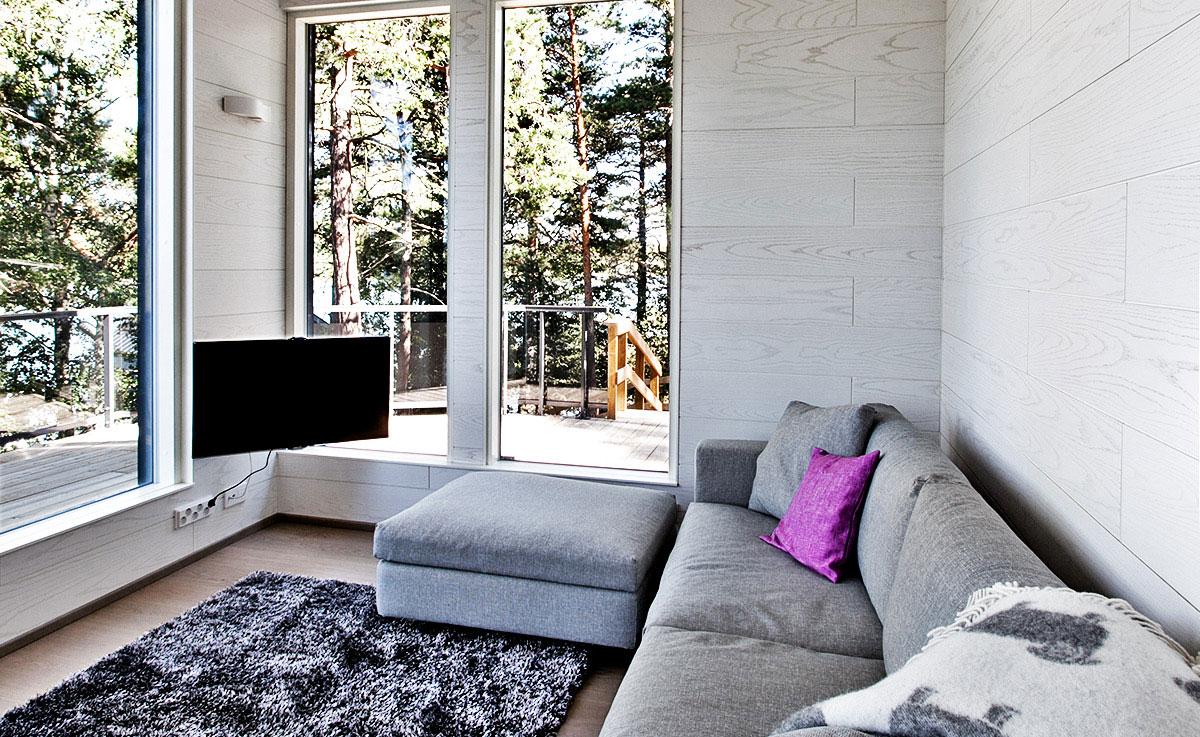 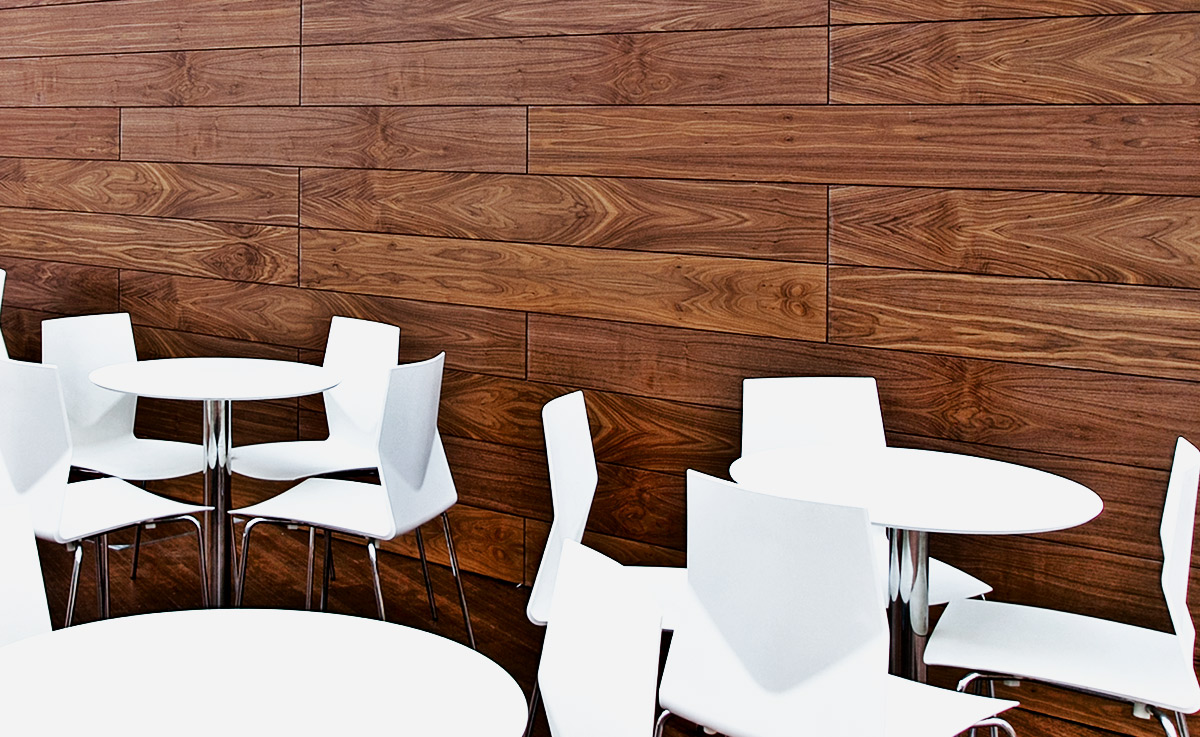 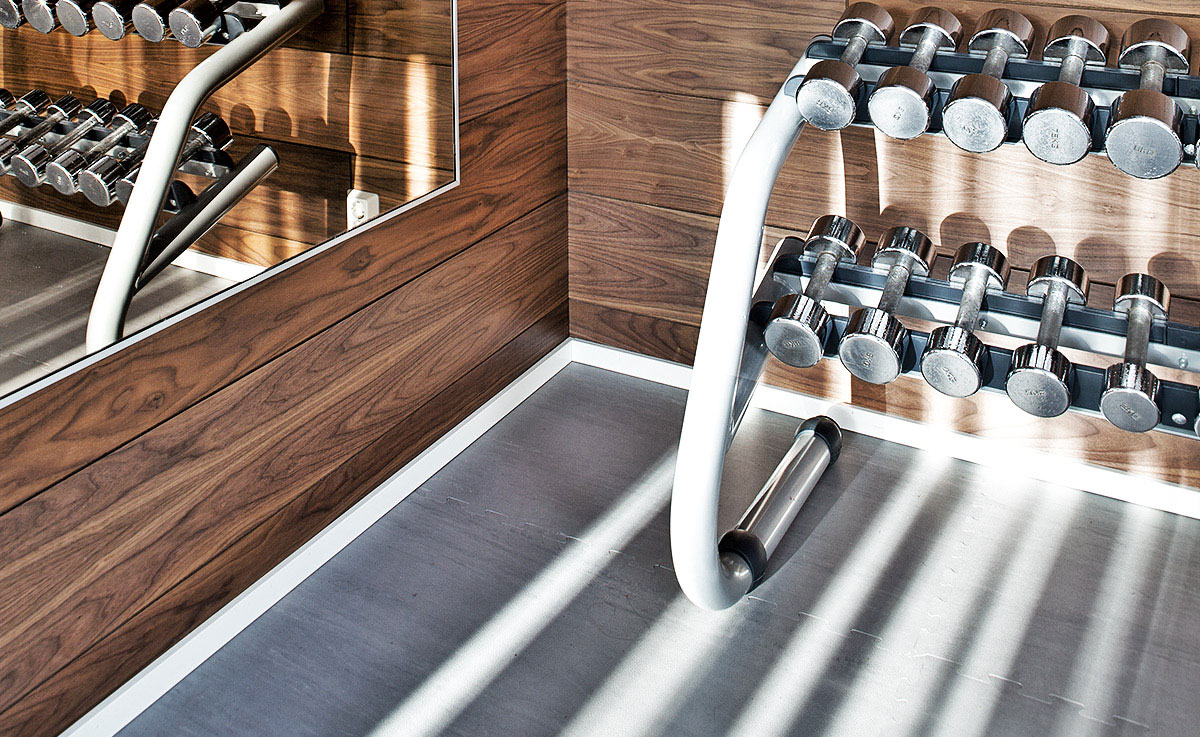